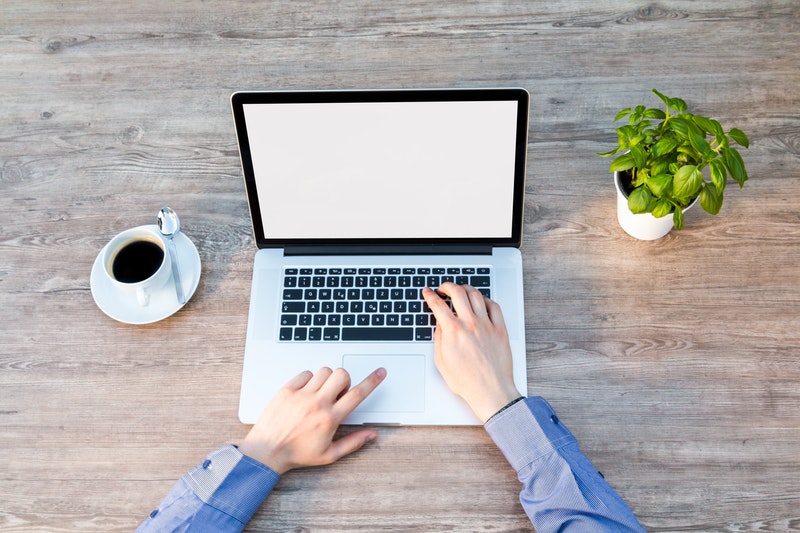 I absolutely hate email marketing. I cannot stand getting emails in my inbox. Okay, I hear this all the time and I’m going to tell you these are the types of things that you need to do as a small business in order to get in front of your prospects and convert them into customers.

Well, you know what? You’re a small business owner. You get a lot of emails in your inbox once you actually put it out there that you own a small business, which means you have some money to spend.

Here’s an example. Have you ever gone onto a website and seen a pop up and you, Ugh, Ugh, ugh. The big thing here is there are different types of popups. At a pop up obviously is something that shows up on your screen.

All of a sudden it’s meant to catch your attention. It’s actually working towards our reptilian brain, right? So think of an alligator. Alligator sits there and waits until something moves and then it looks or moves really quick.

There are different types of pop ups, so there might be a really small pop up where you see the x right over it. That’s a good pop up. If it takes up one third of the screen or less than according to Google and basically their algorithm for search, that’s okay.

It’s not necessarily something that is distracting or taking away from your experience. Now, if it’s a doormat, which basically takes up the entire screen and you can’t find the x, it’s like you have to wish your way out of it.

That my friends is definitely going to be a problem. You want to stay away from those types of popups with your, but if we’re looking at growing your email list, I’m going to tell you that using a pop up or some sort of animated banner or animated a bar is going to actually help you to grow your email list and I’ve got examples for you.

We actually worked with a paintball company so they create paintball experiences for their customers and their whole business model is renting the gun and really renting the paint balls because they’re high margin paintballs.

I’m going to give you my email, no problem. And then if I’m on your email list, guess what? You sent me another promotion. You send me a special deal, you talk to me about group events or birthday parties or whatever else.

Now you’ve got me engage. You’ve got me basically in your grips and now you can keep selling to me because I signed up for your emails. So that’s number one. They saw thousands of new email contacts.

Number two, we actually had a retailer that’s one of the oldest had shops in the country. They’re located down to New Orleans from New Orleans, Louisiana. They have done very, very well with growing their list.

In fact, they’ve done so well by creating a pop up that offered 10 percent off their hats, that sometimes they need to put a pause. They need to pump the brakes a little bit because they’re finding that too many people are taking advantage of it and so they actually have to look at, hey, should we scale it back down to eight percent or five percent off, but then it doesn’t seem like such a compelling offer.

You don’t want to stop growing your list. Your list is something like, if you think back to the late nineties, it’s like that Gig, a pay or that Tamagotchi. It’s got to be taken care of. You’ve got to wash it, you’ve got a massage it.

They might get a new email address. They don’t tell you. Maybe they switched companies and you keep getting that autoresponder. I no longer work here. Please send your emails to blah, blah, blah.

Maybe they’re on a really long vacation. Whatever the case is, your list is always changing. It’s a dynamic beast, so we have to play to that by adding new email addresses to fight that attrition.

So pop ups are huge. Now, I’ll give you a third example. We worked with a company that provides fencing, that provides pergolas, provides gazebos, and all of these wonderful outdoor structures for your backyard.

Now these structures are are quite costly, but they’re beautiful addition to the yard and so getting an email address is very important to this company because that email address could lead to a huge sale.

I’m talking tens of thousands of dollars, so by implementing a new pop up on their site and inviting people to become an insider to come into the fold, to be a part of something bigger than themselves.

They’ve grown in just four months by 1800 emails. So you can see popups actually work really well. They’ve been in our experience, they’ve been very, very effective in growing list by the thousands and despite personal preferences to despite the fact that you may not like popups, you want to consider using one for your own site, especially if you’re getting into email marketing because email marketing, you’ll hear me say it again and again as one of the highest rois or returns on investment of any marketing channel.

According to the direct marketing association, you’re going to see a return on average of $38 for every $1 you put into email marketing, despite the fact you may not like something despite the fact that maybe it bugs you, it annoys you.

Get Our Book About Making Money Online

Check how to make money online with Warrior Bookmarks

Check how to write the best articles with Power Profit List